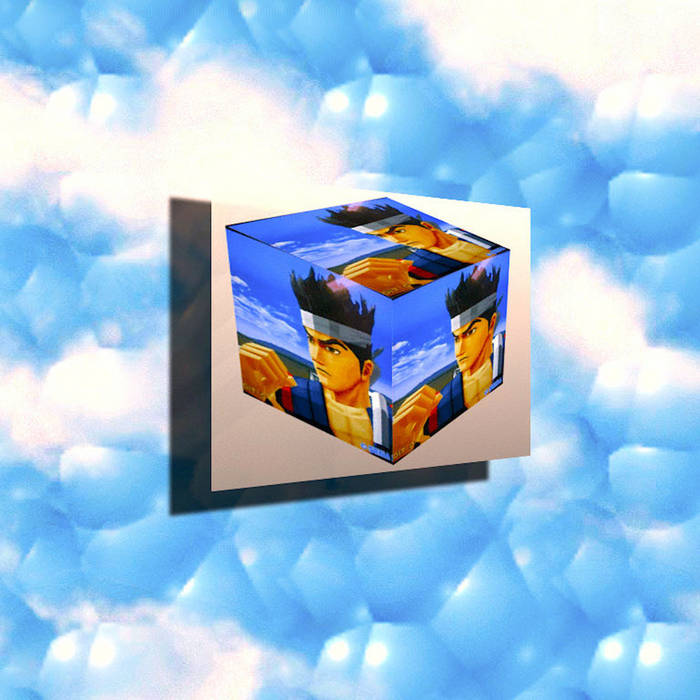 saintyork its crazy that this exsists its so good! Favorite track: esprit.wav.

This album has been available at espritfantasy.bandcamp.com since its release in 2014. But in an effort to streamline the catalog, all of the George Clanton full length albums are being relocated to this page.

ESPRIT 空想 is an alias for George Clanton that has been running concurrently with the George Clanton & Mirror Kisses projects since 2012. Broadly speaking ESPRIT is the more vaporwave-leaning side of George Clanton. Over time, the lines have become more blurred between George Clanton and ESPRIT, and now the projects are more separated by the way they can be performed live more than anything else.

virtua.zip is the album that started to blur those lines. Released in 2014, one year before 100% Electronica, virtua.zip is significant in being one of the first "vaporwave" albums to be comprised of original compositions.

The information from the original release page is pasted below:
"This album is distinct in that it is comprised of all original compositions. Samples are utilized as a brushstroke rather than a canvas. Tracks 1, 2, 3, 4, 5, 7, 10, 11, 12, 13, 14, and 16 are entirely free of sampling.

† are bonus tracks, newly available in 2016 as part of the vinyl release of "virtua.zip"
† Tracks 13-16 are never before released
† Track 15 courtesy of CHINA
† Track 16 is a fully realized edition of the previously released "Starboy"
credits"

Bandcamp Daily  your guide to the world of Bandcamp

Featuring Gary Bartz, 5 years of Rhythm Section Intl and an LP of the week by Nicolas Jaar